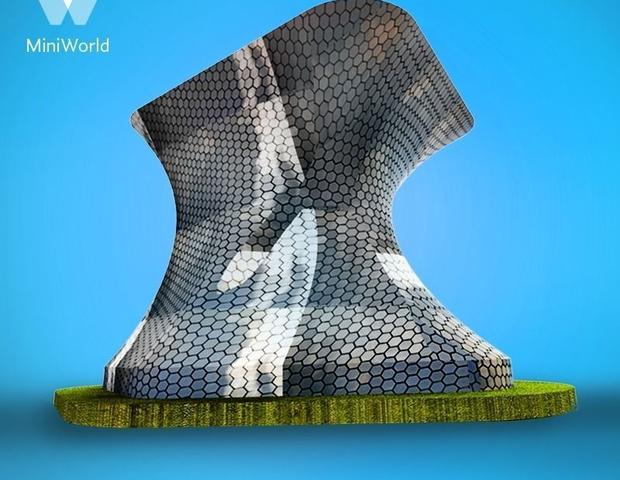 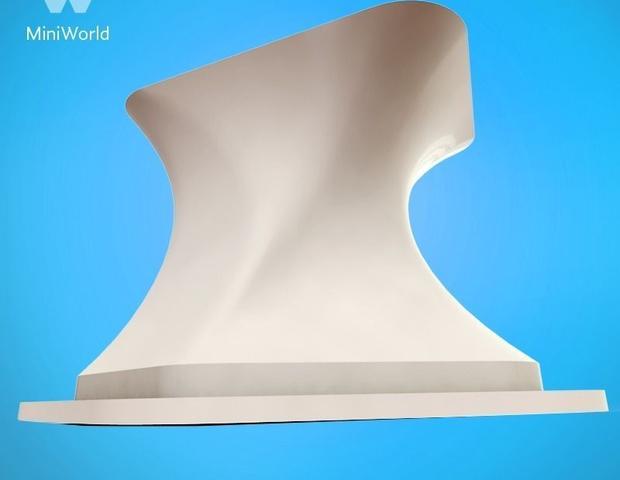 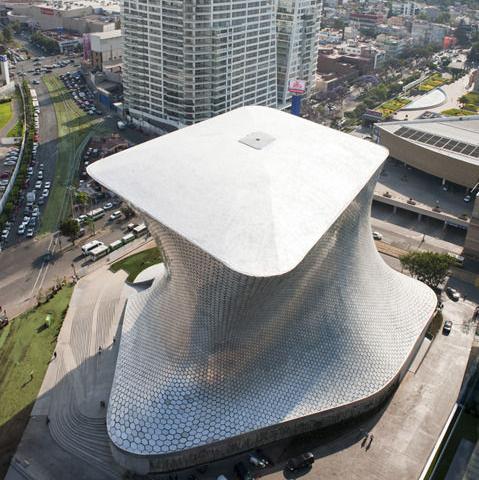 The Museo Soumaya is a private museum in Mexico City. It has over 66,000 works from 30 centuries of art including sculptures from Pre-Hispanic Mesoamerica, 19th- and 20th-century Mexican art and an extensive repertoire of works by European old masters and masters of modern western art such as Auguste Rodin, Salvador Dalí, Bartolomé Esteban Murillo and Tintoretto. It is considered one of the most complete collections of its kind.

The building is considered Postmodern, it was designed by Mexican architect Fernando Romero, engineered with Ove Arup and Frank Gehry, and finished in 2011.